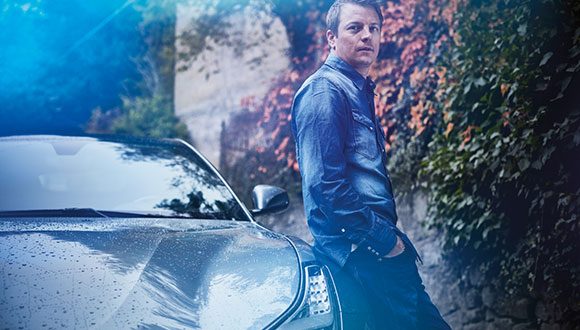 A video of Raikkonen demonstrates him tests the V8 and then devoting himself to his other passion
Maranello, 17 March – While the international press trials of the GTC4Lusso T get underway around Siena, heading from Monteriggioni to Maremma and the Tyrrhenian coast, and a couple days before the start out of the Method one Earth Championship, Ferrari enthusiasts and fans have the prospect to delight in a extremely exclusive video. It stars Kimi Raikkonen, who had by now spoken about the exhilaration of driving the four-seat V8 turbo in the Yearbook of the Official Ferrari Journal, focusing on its agility, pace of reaction and spacious inside. But in this article the Finnish champion, in addition to proving his driving capabilities on public streets as perfectly as the track, enjoys one more of his passions. Find out for yourselves. Have enjoyment.

The post Kimi at the wheel of the GTC4Lusso T appeared initially on Ferrari GT – en-EN.